Are you looking for a fun activity to do with your kids this summer? Or how about a science experiment to do with your child’s class when school starts up again in the fall? Look no further! With these easy slime recipes, your ticket to hours of ooey, gooey fun is here!

Combining just a handful of ingredients and a few easy steps, following these recipes can be a family affair that even the youngest little creator in your family can be involved in. Even better, you probably have the ingredients for some of these recipes already in your home. And once it’s done, the fun has just begun!

So round up your kids, get in your kitchen, whip out your mixing bowls, and read on to find a recipe for slime that will delight and amaze your little scientists in the making – and maybe even you, too! 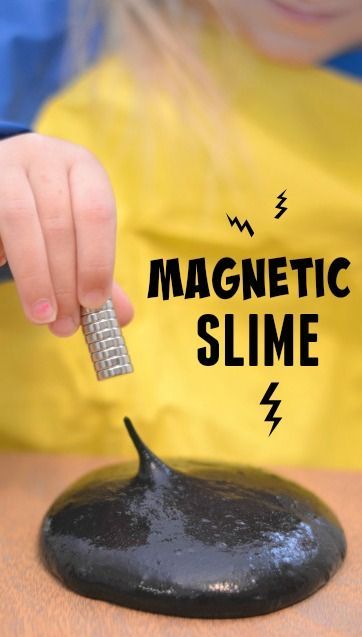 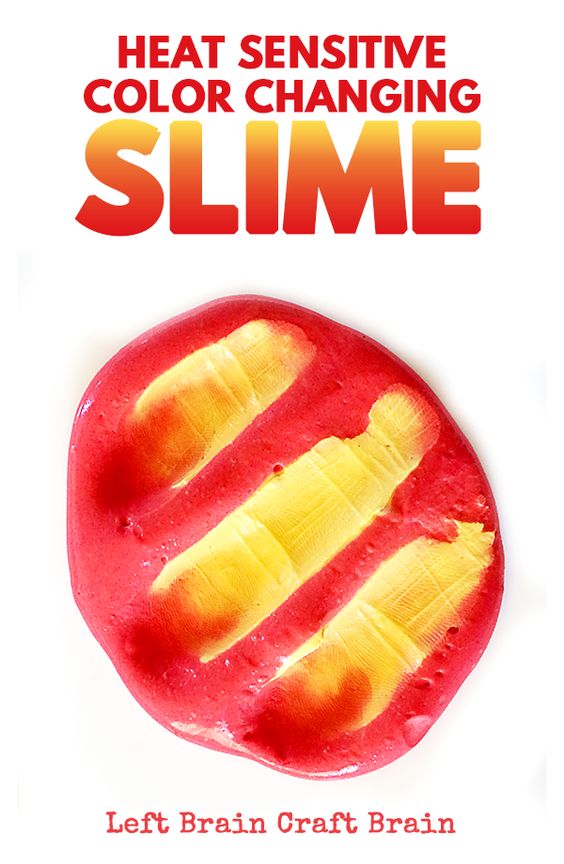 Edible Slime Made From Starburst Candy 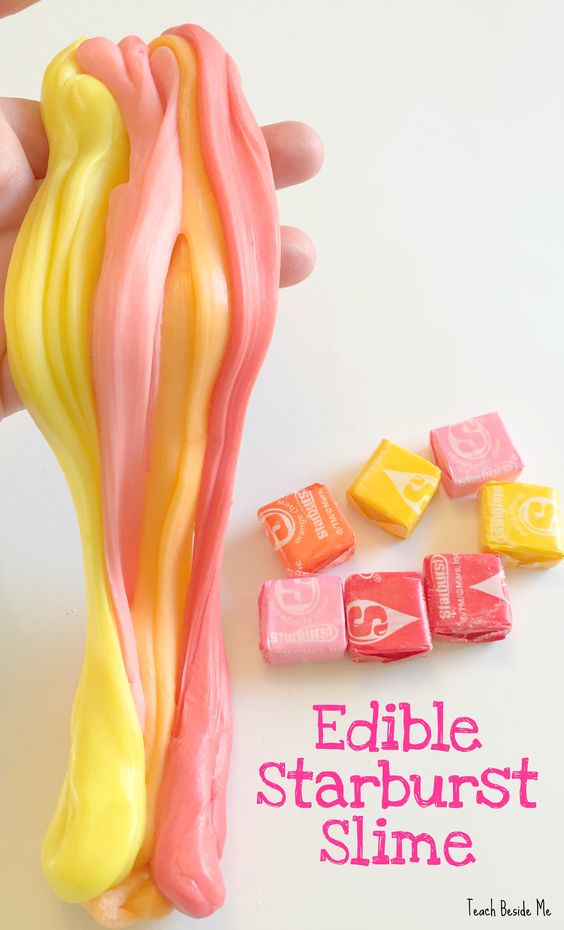 Beauty And The Beast Slime 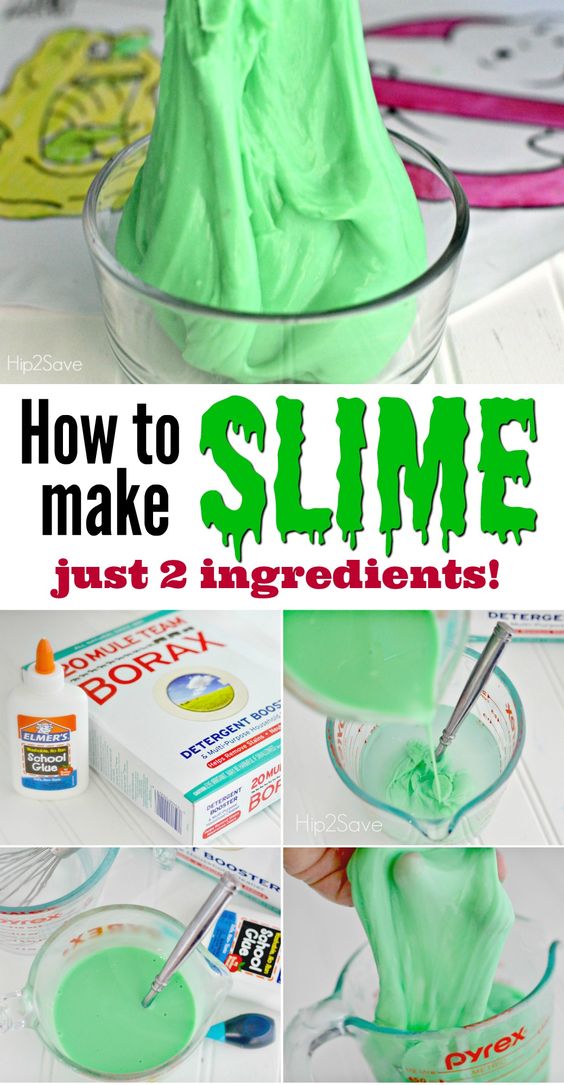 Glow In The Dark Slime 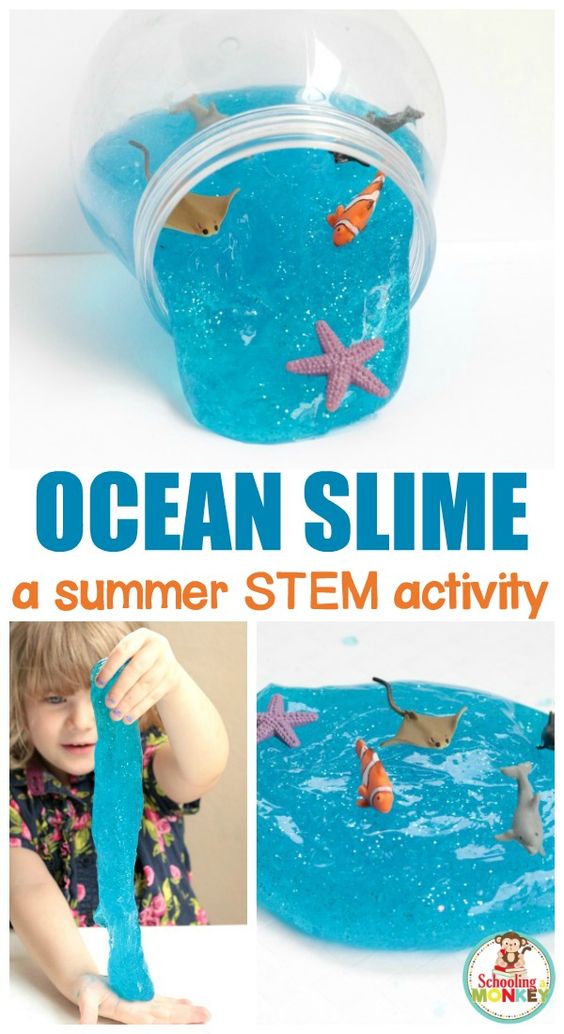 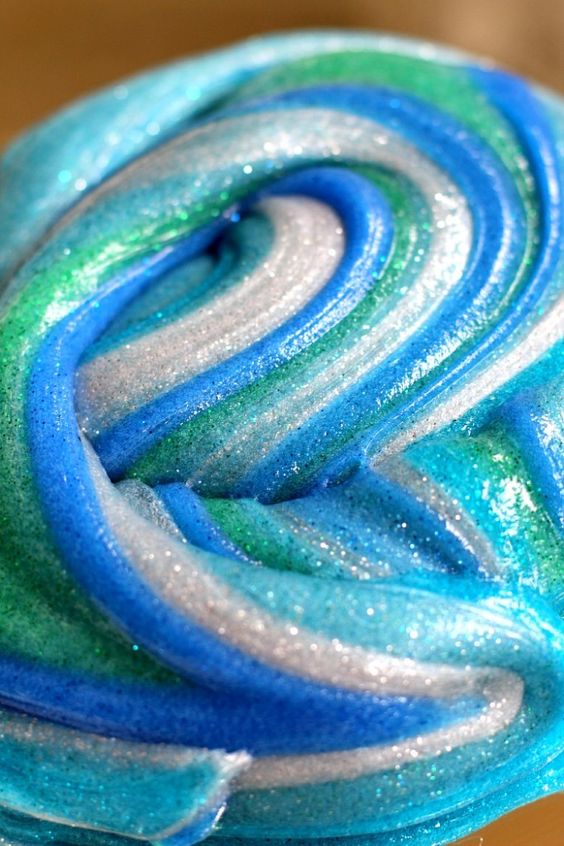 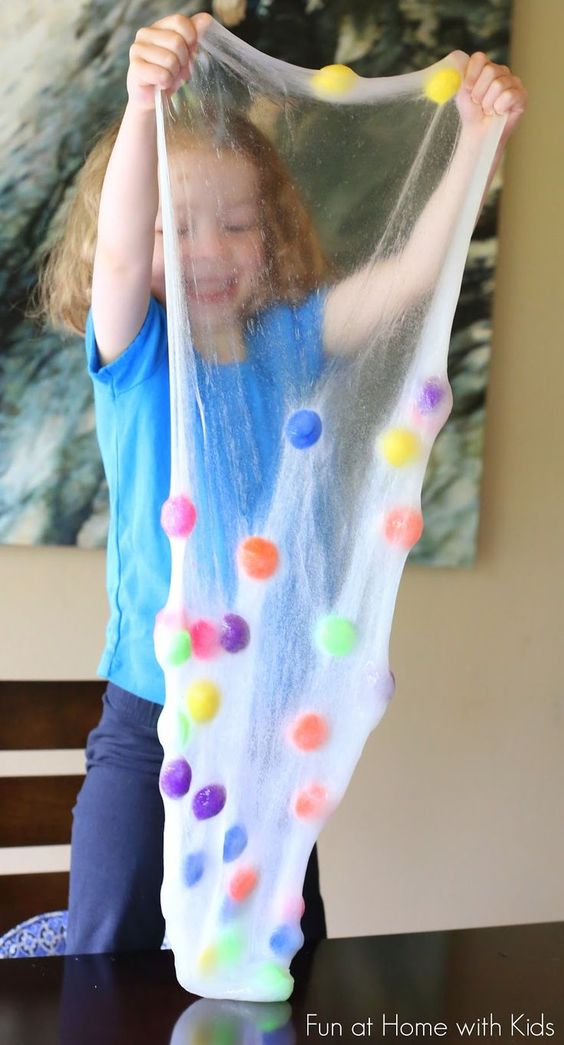 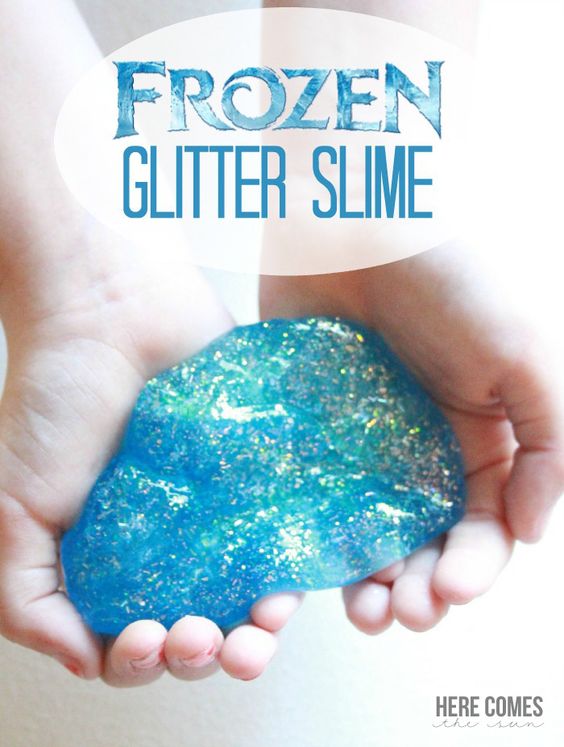 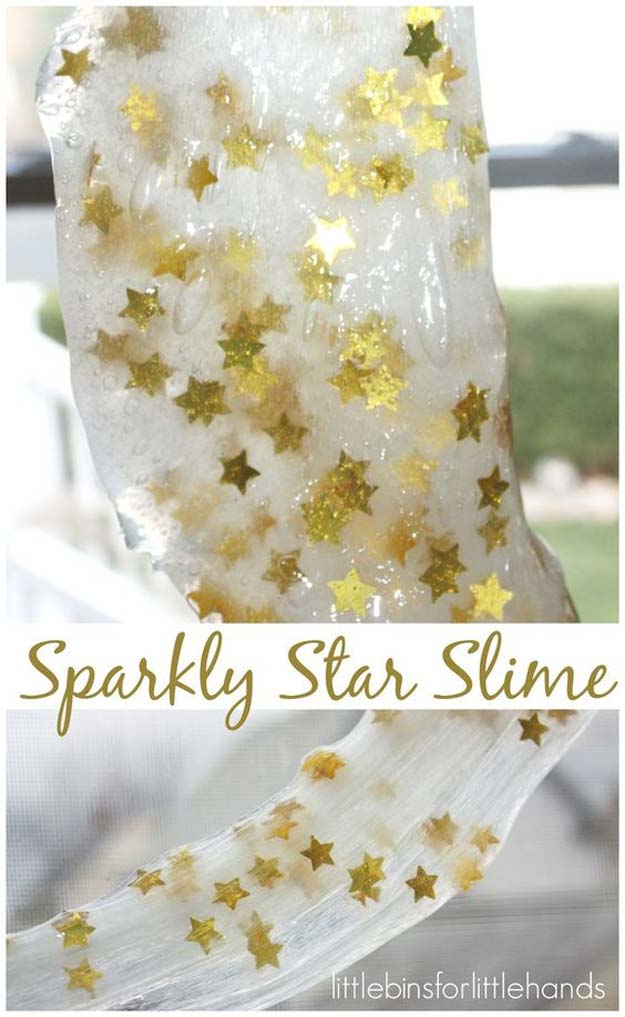 Fish In A Bag Slime 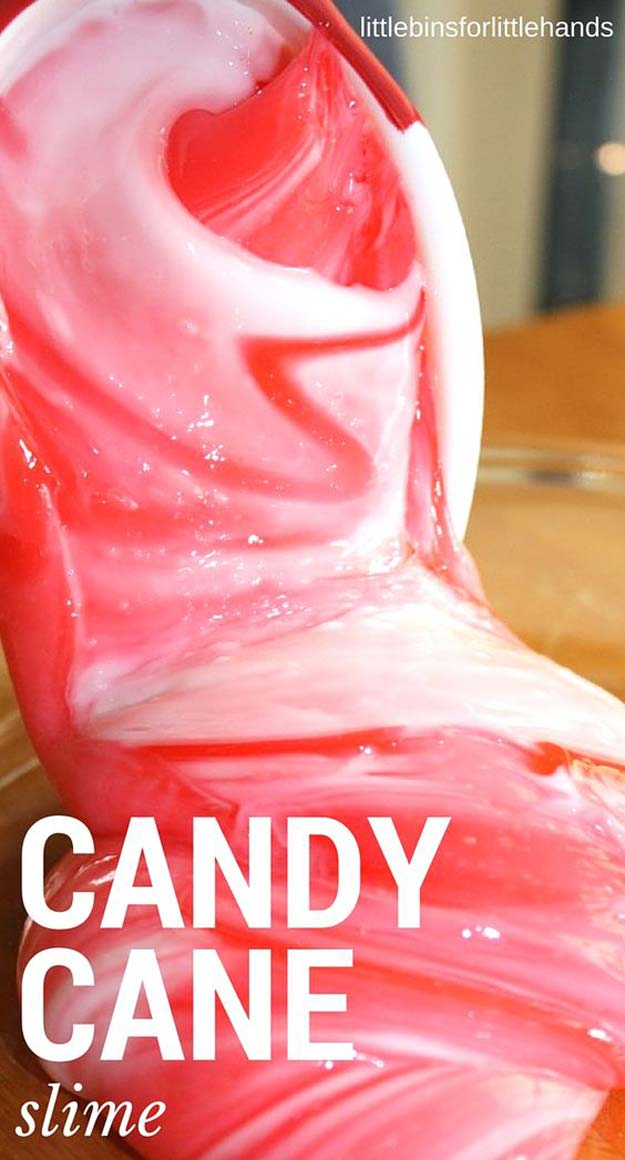 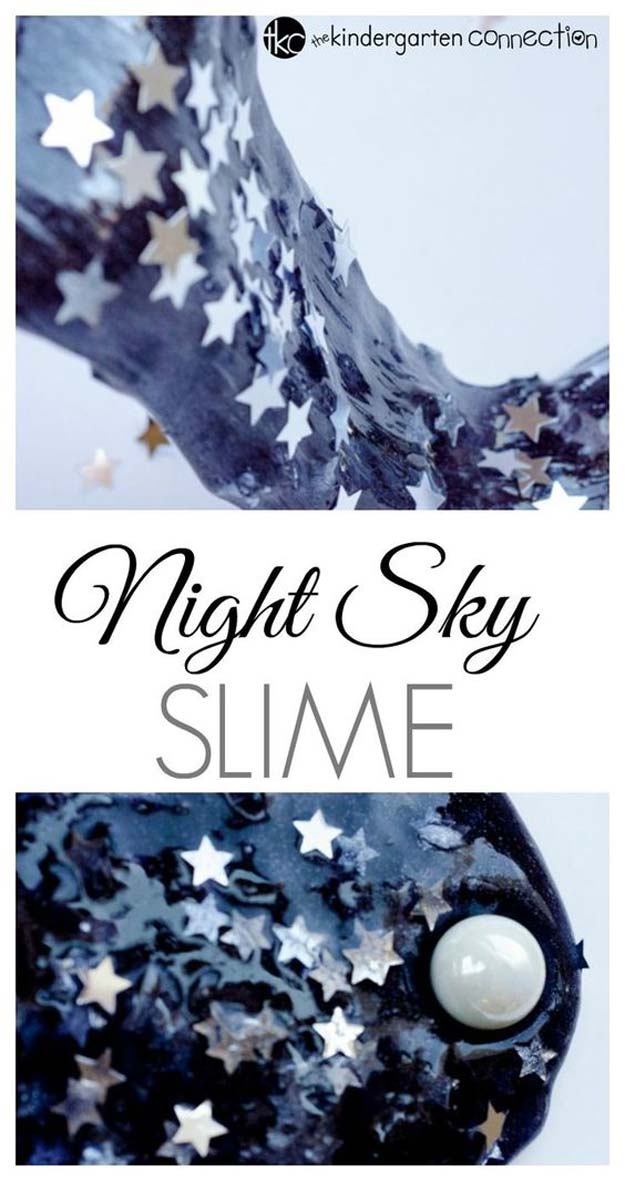