Many people played paper airplanes in childhood because they’re cheap, easy, and awesome. Making paper planes is a simple paper craft with great benefits for children. It is a great way to engage their minds in some mathematical and spatial thinking. And there is no need to go to the craft shop; all you need is some A4 paper

The origin of folded paper airplanes is generally considered to be of Ancient China. Manufacture of paper on a widespread scale took place in China 500 BCE. There have been many design improvements, including velocity, lift, propulsion, style and fashion, over subsequent years.

In this article we collected 20 of the best paper airplane designs. You can create your own paper airplane and have fun with kids, all from a simple sheet of paper.

Fast, long range, agile and equipped with landing gear, the Albatross is a small paper airplane with a wingspan of only 11.5 centimeters. 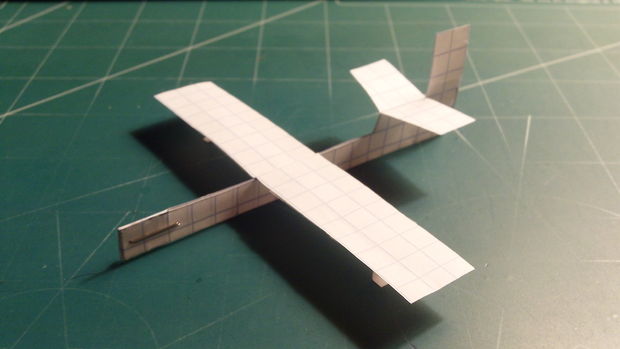 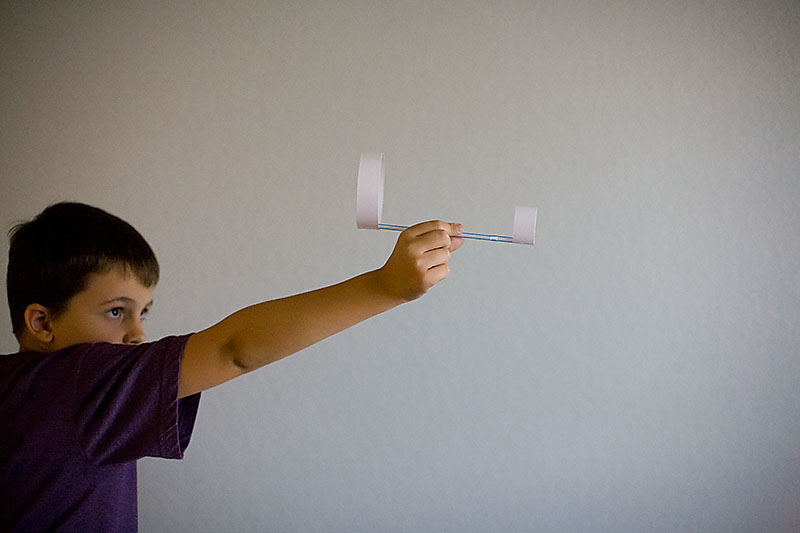 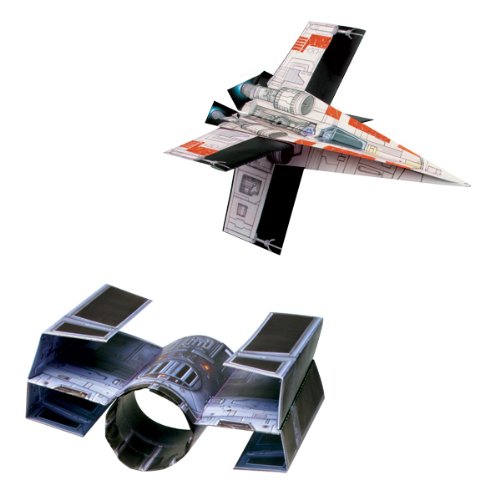 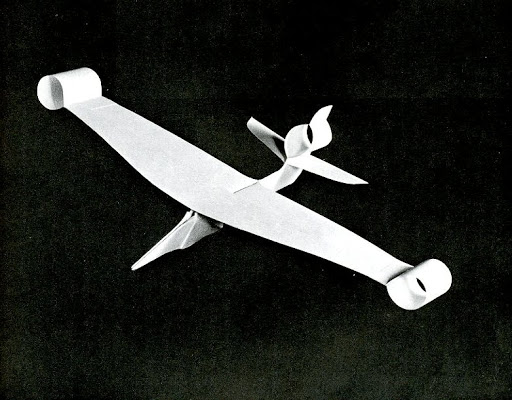 With a little experimentation and creativity, kids will be both the mechanic and pilot of their own creations that really fly for up to 30 seconds. 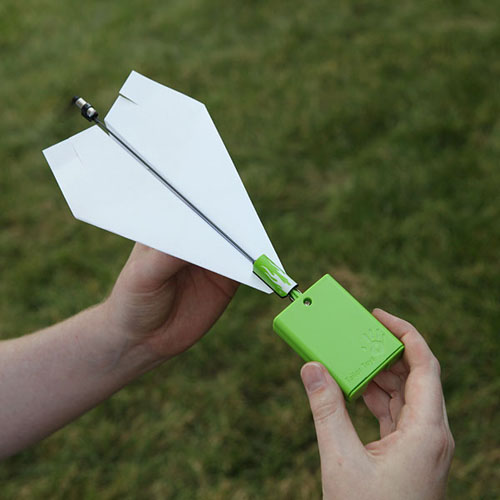 The Swallow is a classic paper airplane design that flies really well. It has been called the World’s Best Paper Airplane. 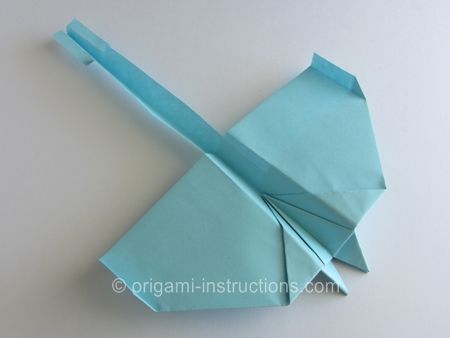 The Piranha is a paper aeroplane specifically designed for short range speed and accuracy. 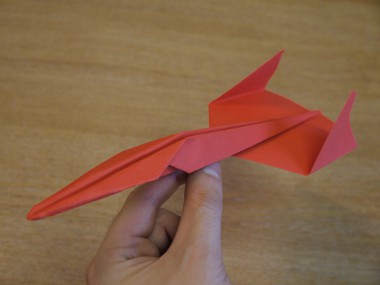 This mantis design comes with its own landing gear. 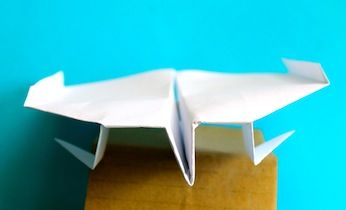 This is one of the very best of paper aeroplanes, it is extremely stable in flight and glides excellently. It is fairly easy to make with no complex folds and no cutting needed. 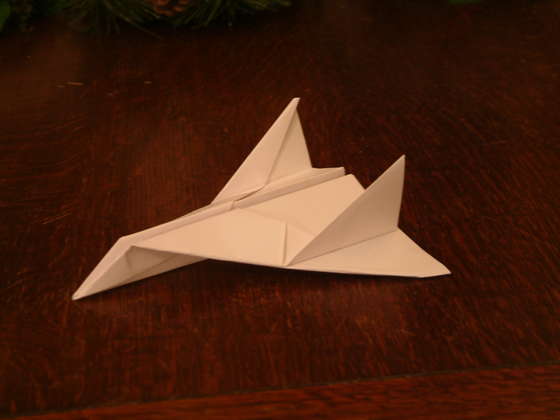 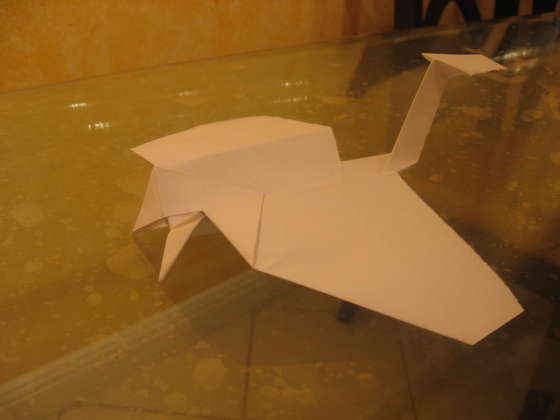 The Raven paper airplane is a fast, stable dart that can easily cruise the classroom. With 5 points to sit upon at rest. It is a very cool looking plane as well, with its ventral canard fins and dagger shape.

The Scorpion paper airplane is an aircraft which can be launched with two rockets, or the the simple throw. 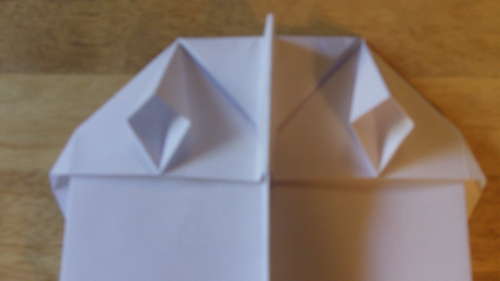 The Mohawk is a stable, fast paper airplane with several features giving it a rather interesting shape. 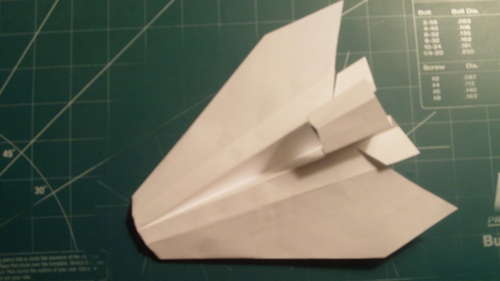 A stunt plane flying fast and far, the Charger is a quite impressive dart paper airplane. 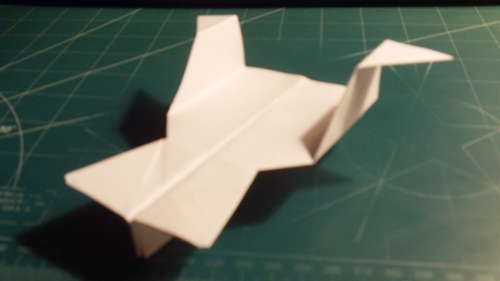 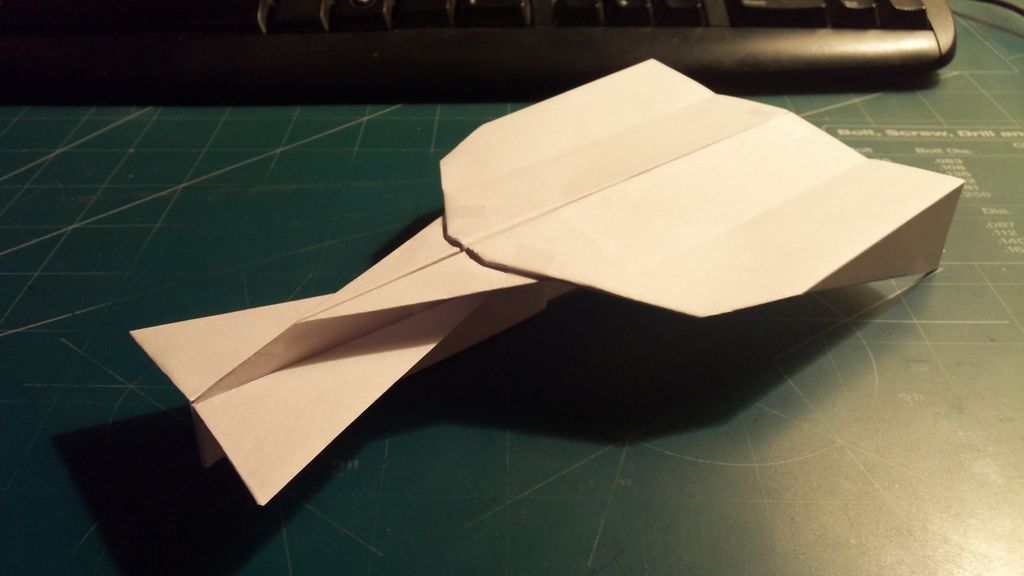 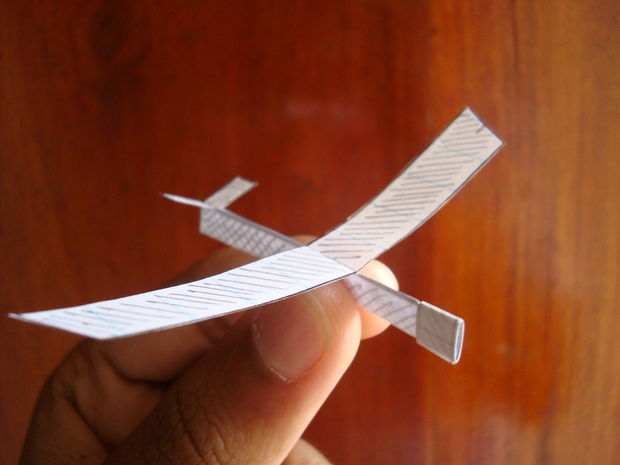 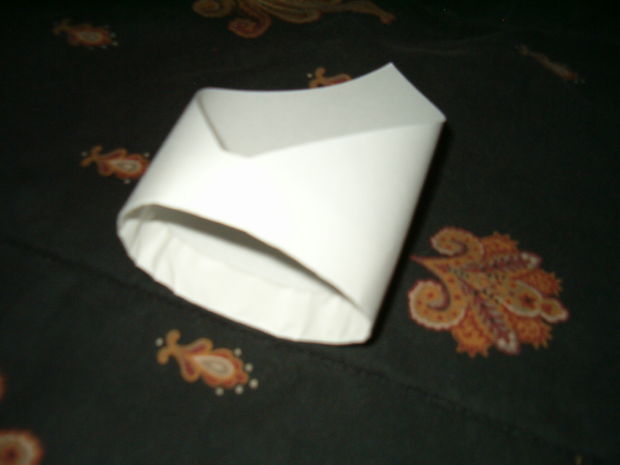 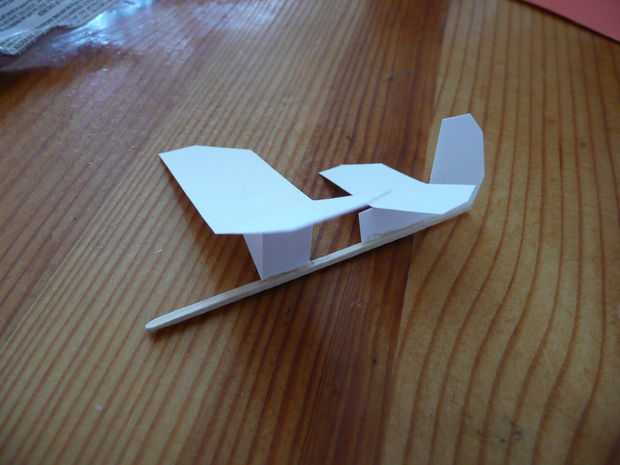 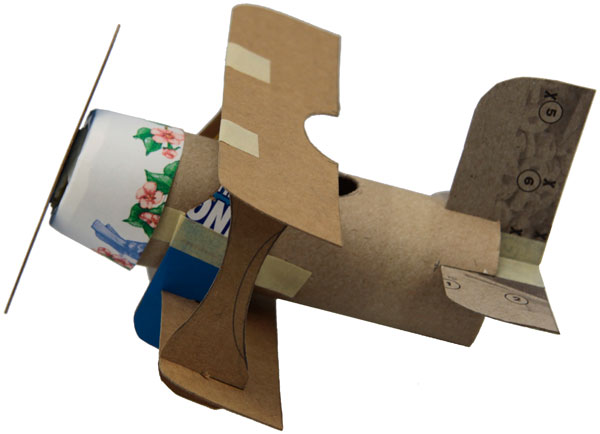 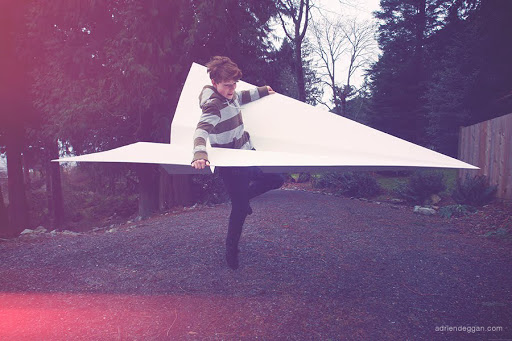